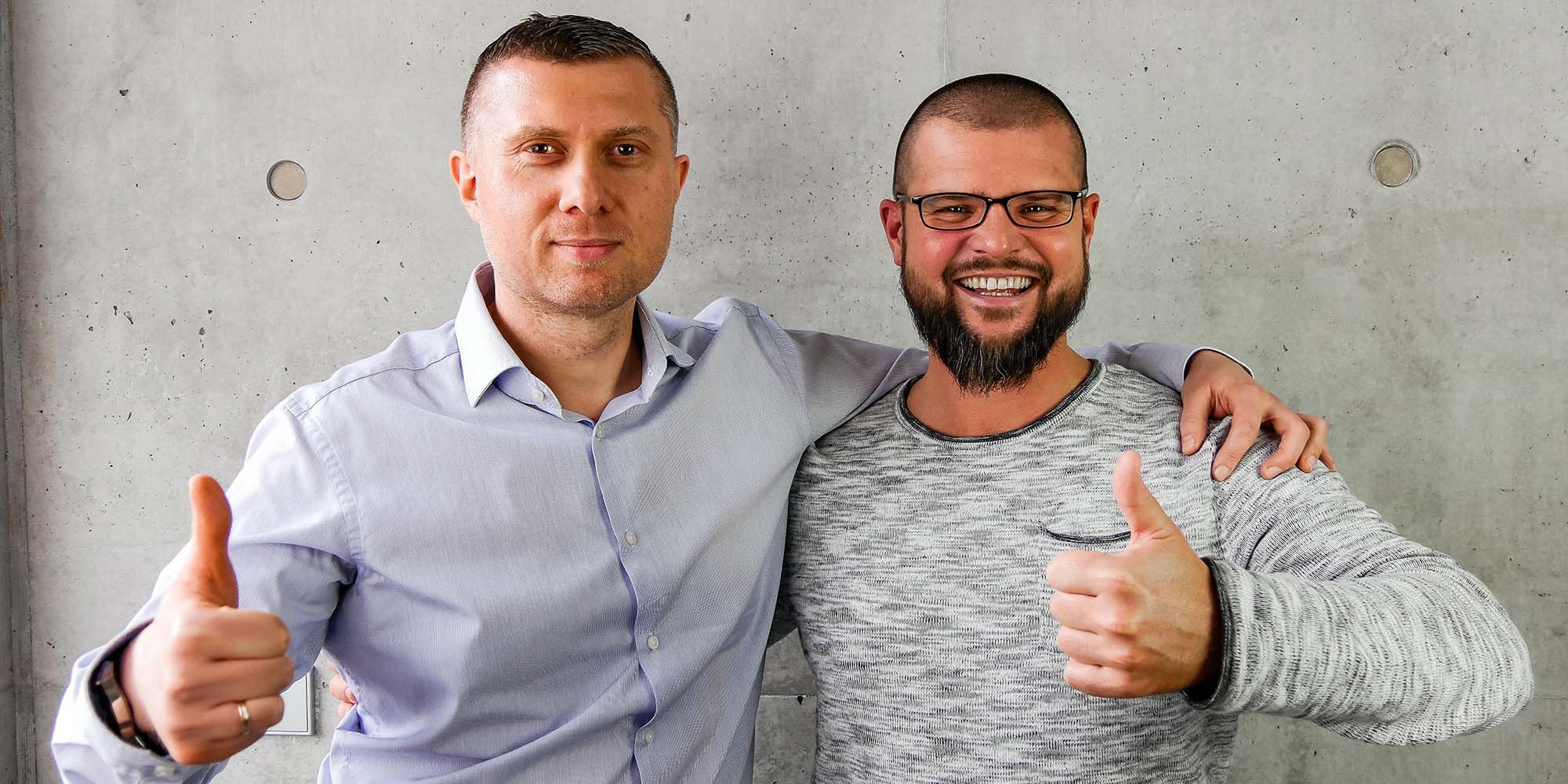 Marcin Gabor will in future turn his focus towards his own company, but will remain with LIGEN.analytics in an advisory capacity. Stephan Degen will become the new Head of LIGEN.analytics as of 1 January 2022.

Stephan Degen, who has already worked for LIGEN in various positions since April 2020, currently as Tracking & Data Specialist, will become the new Head of LIGEN.analytics on 1st January 2022, succeeding Marcin Gabor.

In this role, Degen will take over the leadership of the LIGEN.analytics division – the football analysis unit of the Stuttgart-based company. He will therefore be responsible for the management and further development of the business area, which Gabor had been instrumental in building since 2016.
LIGEN.analytics offers products and services centred on the theme of contextual analysis in football. These range from scouting feed productions to a broad portfolio of analytical data as well as technical and structural consulting. 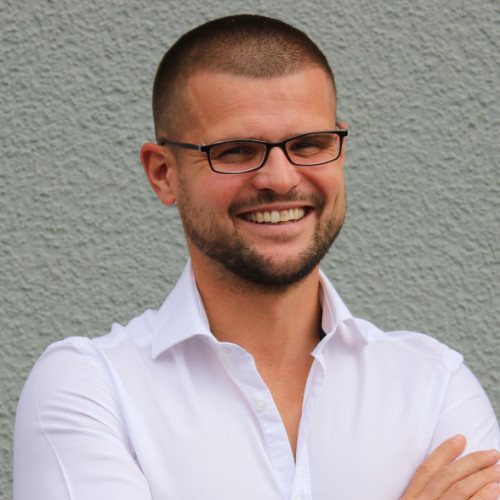 Stephan Degen brings over a decade of experience as an analyst in professional football and has been instrumental in developing LIGEN’s partnership with Track160 over the past one and a half years. In future, he will be able to rely on Marcin Gabor’s advisory support while at the same time adding his own signature.

The sports science graduate and holder of a coaching licence began working for 1. FSV Mainz 05 in 2006. Parallel to his coaching activities at the youth academy, he became increasingly involved in the area of match and video analysis from 2008 onwards. In 2015, he became head of the training and match analysis department. In the following two years, Degen created uniform structures and concepts and expanded the use of analysis throughout the different age groups.
In 2017, he left Mainz after 11 years and moved to Bundesliga rival Eintracht Frankfurt. As part of the analyst team, Degen was mainly responsible for the area of training analysis. In 2018, he took over as head of training and match analysis at Eintracht’s youth academy, where he was responsible for implementing uniform processes and infrastructural measures.

At LIGEN, Stephan Degen initially started as an external consultant and later assumed responsibility over the Tracking & Data division within LIGEN.analytics, building up the strategic partnership with sports technology company Track160 and developing it further to this day.

Timo Luippold (CEO of LIGEN): “Stephan has shaped the cooperation with Track160, our strategic partner in the field of optical tracking, into a strong and trusting collaboration that promises a significant amount for the future. Stephan’s technical know-how, his professional way of working and our trusting relationship meant that not a second’s hesitation was needed before entrusting him with this new position”.

Stephan Degen: “To receive this opportunity in this constellation after one and a half years with LIGEN makes me proud. I am very grateful to the team, especially to Timo and Marcin, for this opportunity. My previous work has always been associated with meticulousness and a high degree of diligence. I would like to continue to apply these values in my new position in order to maintain the current high standard, to make one or two adjustments and to successfully implement current and future projects.”

The change in the Head of LIGEN.analytics position followed Marcin Gabor’s own wish to place an increased focus on his own company Football Development Institute. There will, however, continue to be a close cooperation – now less operational and more advisory.

Timo Luippold: “After Marcin approached me with his wish, we had positive discussions in which we looked at all areas affected by the change and ultimately found a solution that feels extremely satisfying for both sides, that preserves the most important aspects and also offers further opportunities for the future. Marcin will leave LIGEN operationally on 31 December 2021, but will continue to accompany us in the area of product development in an advisory but also formative capacity. And of course, the analyst team in Poland will continue the great work of the past few years under his leadership.
Marcin has shaped and developed LIGEN in an enormously sustainable way over the last five years. We have a lot to thank him for. Since 2016, he has reorganised the structure of LIGEN.analytics and raised it to a level that has enabled us to achieve our current strong market position. Today, he is handing over his division in a condition that bears his signature in all areas and represents a wonderful platform to build on in the coming years.”

Marcin Gabor: “The last five years have been very intense and at the same time very successful. I am pleased that LIGEN.analytics is now associated with its concept of contextual analysis as well as an extensive range of complex analytical products and solutions. Thanks to a trusting and cooperative partnership with Timo Luippold and Markus Kleber, I was able to realise many innovative ideas that will bear fruit for a long time to come. I am sure that Stephan Degen will fulfil his role with professionalism and dedication. For this reason I can move on with peace of mind. As of January, I will be concentrating on my new company, Football Development Institute, which provides education and training for specialists and further development of clubs on the basis of its own “football identity”. It is now time for a new challenge.”

As part of the change, Stephan Degen’s previous position as Tracking & Data Specialist has already been advertised externally. In addition, in order to be able to respond to increasing customer requirements at LIGEN.analytics, a second Analytics Specialist position will be created alongside David Wood, to be filled in early 2022. The final stage of the selection process takes place in December 2021.

“I am excited and looking forward to my future responsibilities. The view in the rear mirror is impressive, while the road ahead is rich in ideas and enticing projects. I am convinced that the LIGEN.analytics team is ready and that we will embark on a successful journey together” says Stephan Degen, looking towards the future.

“For me, looking ahead in this constellation brings me great pleasure. In this new set-up, we at LIGEN.analytics will continue to move forward successfully in 2022 and remain a reliable partner alongside the clubs and associations”, adds LIGEN CEO Timo Luippold.