At the SAP Sports & Entertainment Forum in Berlin’s Olympic stadium, Die Ligen and SAP Sports announced their future cooperation. From January 2020 both videos and match analysis data will be integrated into the SAP Sports One software, as used by many top clubs.

The two-day forum, which every year brings together more than 200 stakeholders from the fields of sport and entertainment, took place this time at Berlin’s Olympic stadium. Many club representatives, including sporting and academy directors as well as analysts and scouts, took the opportunity to discover more about the potential of the SAP Sports One platform and how clubs can benefit from solutions such as team management, performance diagnostics and match analysis.
Part of the event involved an official presentation of Die Ligen as a new integration partner: as a first step, all relevant data from German leagues will be incorporated, including videos of every Junior Bundesliga division, the Regional leagues, the 3. Liga as well as the Women’s Bundesliga. The content is initially limited to the German market, although future expansions are possible.
From a Die Ligen standpoint the integration is highly valuable, since many correlations exist between Die Ligen and SAP customers. Similarly for participating clubs this is an important step, as they now have access to extensive team management solutions all in one place. The experts in attendance delivered positive feedback regarding the new possibility for data provision. 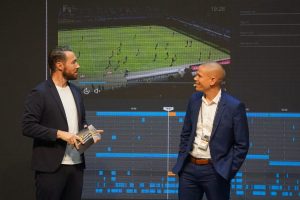 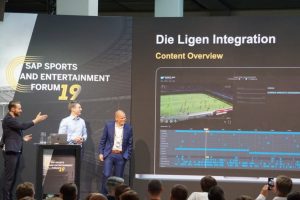 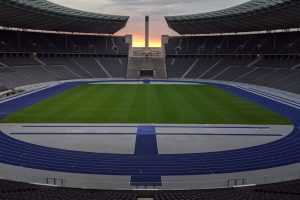 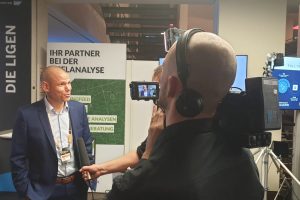 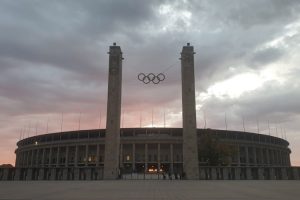 about us
entertainment
analytics